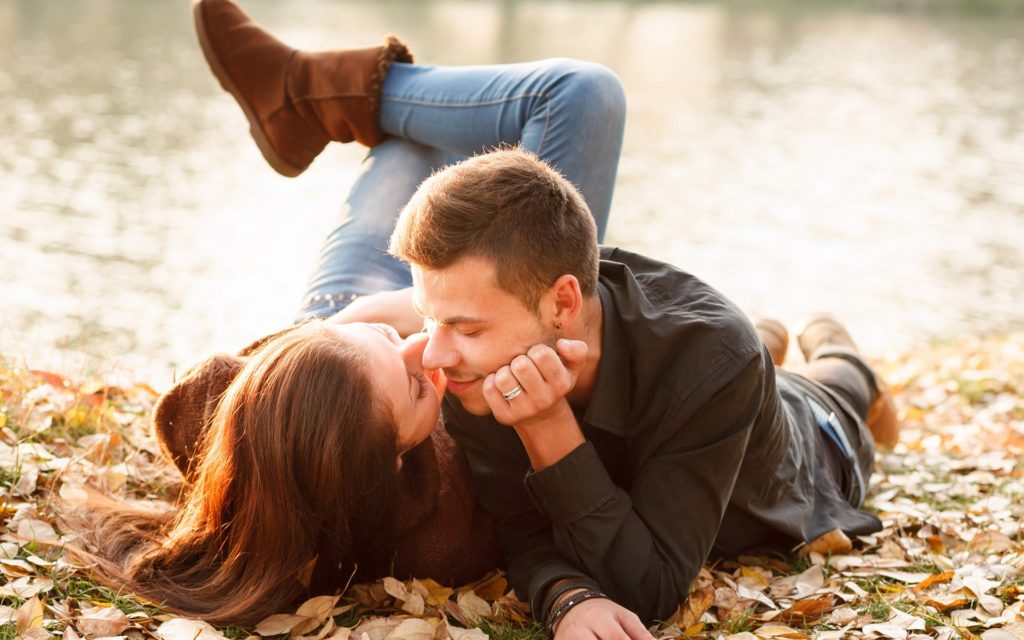 At the level of the fourth chakra, both partners open their hearts to love and caring compassion for self and others. They co-create ever deepening levels of intimacy between them through self-validated sharing of their feelings, and by supporting each other to heal their emotional wounds. The fourth chakra is also the level where they both feel the suffering of others most prominently. Their compassion for the world at large inspires and motivates them to share and live their Transcendental Purpose with a sense of urgency in order to have the greatest possible impact in improving the well-being of others.

Co-Creation Between Third and Fourth Chakra

Connecting symmetrically at the levels of the third and fourth chakra allows women to come into their full power with their partner instead of needing to exert power over their partner or being concerned about being overpowered by him. This new sense of co-empowerment helps women to express their natural talents and strengths, feel emotionally safe and validated, and realize that they don’t need to depend on men for their sense of self-worth, identity, significance, or to enhance their social status. The strength of this symmetrical connection also gives men permission to reveal their weaknesses along with their strengths, to admit when they are wrong, and to express their feelings in an authentic way without feeling shame or worrying that their partners might fear that they are weak, have lost their masculine power, can no longer be trusted, or will need to be taken care of. Especially at this level, the balancing and harmonizing of healthy feminine and masculine polarities between the four quadrants is important.
Fifth chakra
Third chakra
Second chakra
First chakra