Why, Want, and How to be in Healthy Love Relationships? 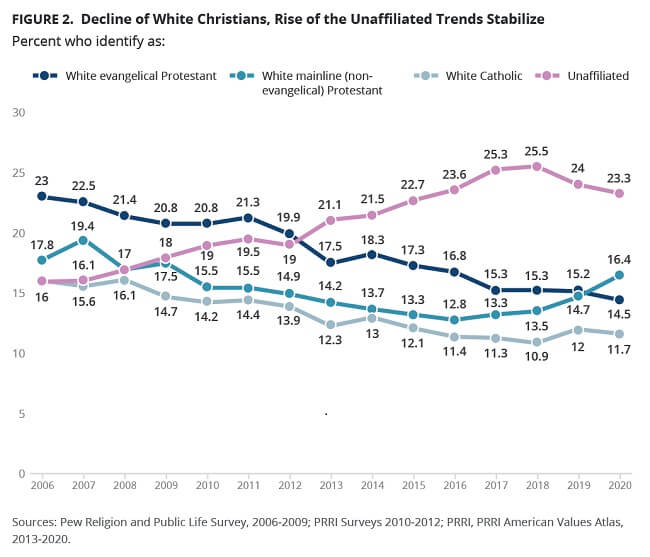 I became very passionate about this topic after I joined the Center for Spiritual Living in Santa Rosa 20 years ago, and for the first time in my life met people who did not want to be in healthy love relationships and have children. Since then, I thought, researched, and wrote a lot about what it means for individuals, the world, and the future of humanity when many progressives and spiritual people, who generally want to raise consciousness (instead of children) and create more love, peace, justice, tolerance, equality, and sustainability in the world, can’t even get along and co-create with one person in long-term intimate relationships.

Of course, this is a complex subject, which I initially explored in my first book Integral Relationships: A Manual for Me(n), as I had to learn to understand and meet the expectations of pre/postmodern New-Age women who often (rightly?) feel that there are “no good (conscious/spiritual/evolved) men out there” who meet their primary fantasies and then offered a solution to the personal and global consequences that we face in my second book Sex Purpose Love, Couples in Integral Relationships Creating a Better World.

What gives me hope in my mission to promote why co-creation and procreation in healthy love relationships matter and supporting singles and couples in co-creating such relationships are recent articles in major media outlets that bring attention to the personal challenges of singlehood and global sociopolitical/ecological consequences of declining birthrates and over-aging societies.

Last Friday, the New York Times had an Op Ed about The Decline of the Christian Right, citing a just-released survey that white mainline protestants now outnumber white evangelicals, while unaffiliated “nones” begin to shrink.

Image above: Decline of White Evangelicals and Unaffiliated

In a 2004 Baltimore Sun article about “Are conservatives outbreeding liberals”, Ellen Goodman argued that who co-creates and procreates is not related to consciousness and voting patterns. Well, that was 17 years ago, before the rise of Trumpism Without Borders.

World-Wide Phenomena:
Professor Eric Kaufmann, whose academic specialization is how demography affects irreligion/religion/politics, wrote in 2012:
“In my book, Shall the Religious Inherit the Earth?: Demography and Politics in the Twenty-First Century, I argue that 97% of the world’s population growth is taking place in the developing world, where 95% of people are religious. On the other hand, the secular West and East Asia have very low fertility and a rapidly aging population. The demographic disparity between the religious, growing global South and the aging, secular global North will peak around 2050. In the coming decades, the developed world’s demand for workers to pay its pensions and work in its service sector will soar alongside the booming supply of young people in the third world. Ergo, we can expect significant immigration to the secular West which will import religious revival on the back of ethnic change. In addition, those with religious beliefs tend to have higher birth rates than the secular population, with fundamentalists having far larger families. The epicenter of these trends will be in immigration gateway cities like New York (a third white), Amsterdam (half Dutch), Los Angeles (28% white), and London, 45% white British.”