Why are there no evolved men around me? 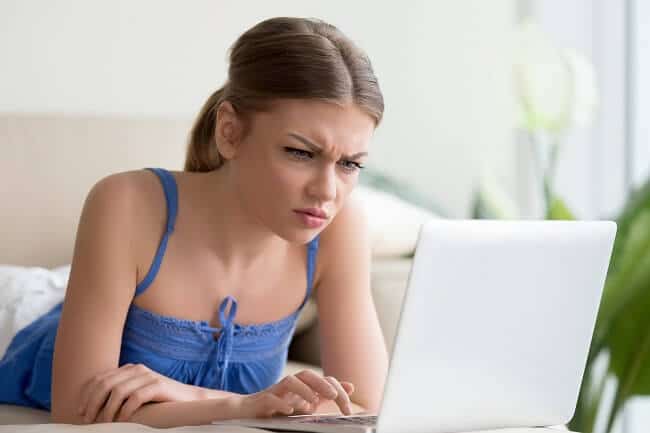 First of all, no woman knows “all” men and may stand in her own way of attracting an “evolved” partner by thinking this way.

Secondly, there are multiple developmental lines or intelligences that humans can evolve in, such as consciousness, cognitive, spiritual/religious, emotional, sexual, kinesthetic, moral, values, care, communication, empathy, artistic, etc. Typically, more men evolve in the cognitive, kinesthetic, and artistic lines, and more women in the emotional, empathy and care lines. In other lines, such as communication, spirituality, values and morals, men and women develop differently and traditionally don’t expect the opposite sex to be the same as themselves. In fact, the differences make perfect sense from an evolutionary perspective and were often culturally and socially enforced. So, it is NOT that women are more evolved than men, they are differently evolved. In addition, the sexual selection process was solely based on the primary fantasy of men wanting sexy women with good reproductive capabilities, and women wanting successful men with good productive capabilities.
This all changes in modern and postmodern stages of development, when women become financially, emotionally and sexually independent and empowered, and no longer have to enter into marriages that are arranged by their families. These women expect men to also be evolved in the traditionally female developmental lines, while most men don’t have the time or interest to do so. This leads to an objective shortage of about one “evolved” man for every ten evolved women who meets their primary and secondary fantasies, while nine out of ten women meet the primary and secondary fantasy of men.

So there are four solutions women: (1) To actively and aggressively search for, approach, and compete for evolved men and become attractive to them. (2) To find or attract men who are willing and able to become more “evolved”. (3) To accept that men and women are different. (4) To stay single.