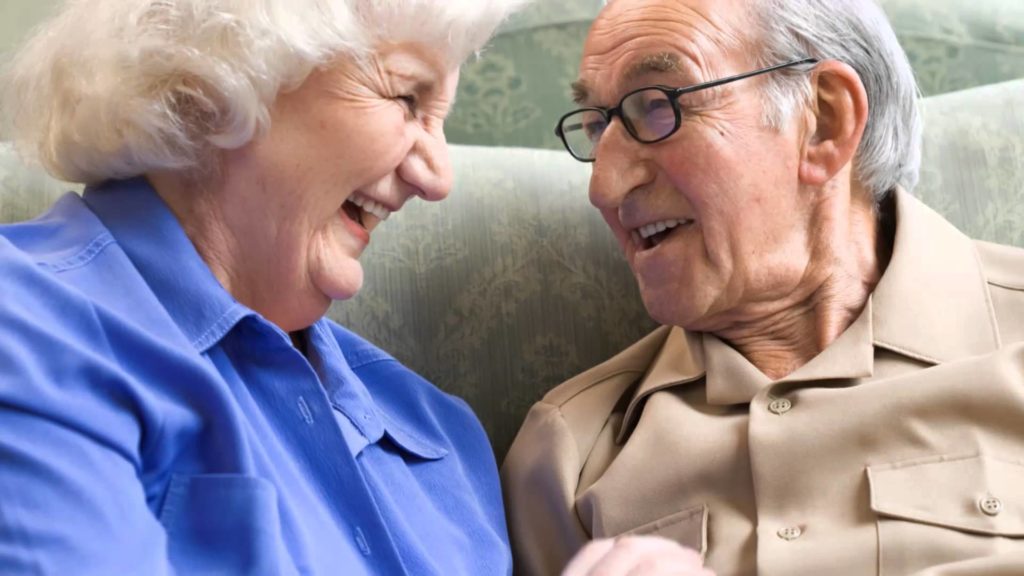 At the level of the sixth chakra, both partners bring their highest wisdom, understanding, perception, and intuition into the relationship. This provides them with the proverbial “sixth sense” of guidance where living and sharing their Transcendental Purpose will have the greatest impact in the form of their creative contributions to solving the world’s problems. This is the chakra from which the partners’ shared vision and mission statement, and moral compass emanates from.

Co-Creation Between Fifth and Sixth Chakra

Creating symmetry at these two levels holds both partners fully accountable to formulate and express their shared vision, mission, and values, and to show the integrity to enact their Transcendental Purpose together with their compatible partner. It requires men, who naturally speak to gain power and status, to go out of their comfort zone and proactively listen with an open heart and mind to their connection-seeking female partners, taking them seriously and refraining from interrupting them. Women are encouraged to tell men that they value their feedback, but, if they get interrupted, tell their partner to hold off until they have fully expressed themselves.