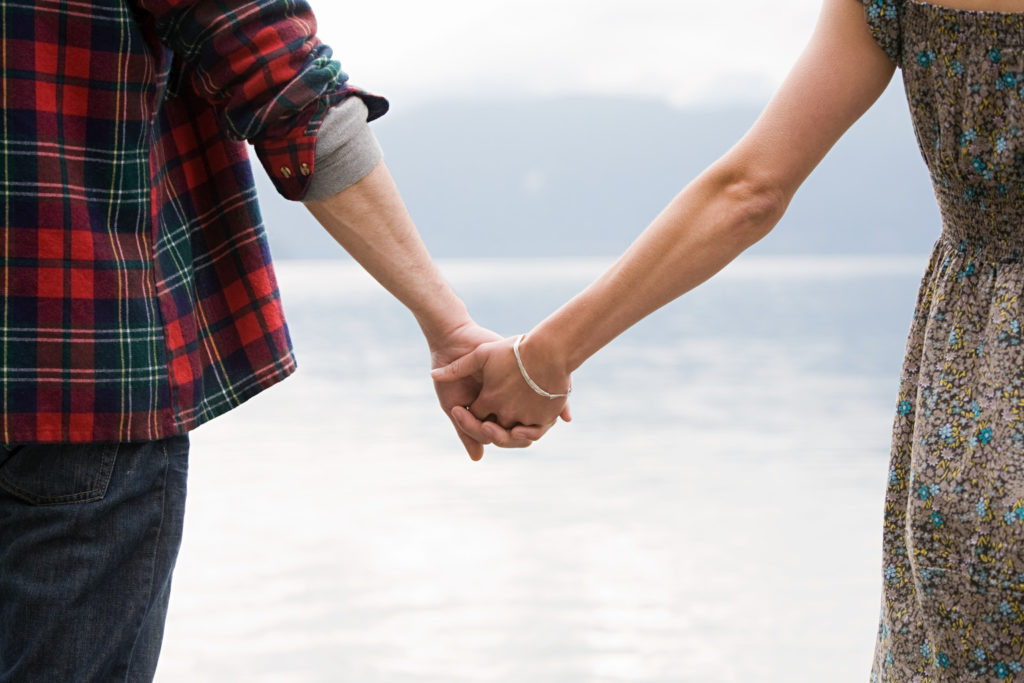 At the level of the seventh chakra, couples in Transcendental Love relationships move from the state of inter-being and experiences of unconditional love to evolutionary inter-becoming. Through their spiritual practice, they have a direct or immediate experience of the co-creative impulse and advance into novelties in the material and immaterial realms by living their Transcendental Purpose and loving unconditionally what is co-created or manifested between them at the level of all other chakras. Through their inter-becoming, love, and actions, they are natural role-models and inspire others to awaken to living their own Transcendental Purpose and to share it with and equal and opposite partner in a Transcendental Love relationship.