Monogamy vs. non-monogamy survey results and my process to monogamy out of choice 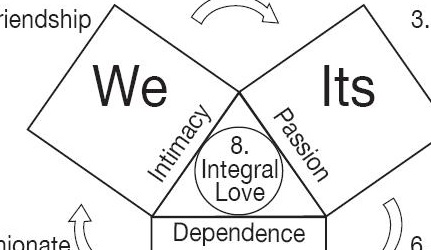 [bookly-cancellation-confirmation]Almost 150 people participated in last weeks survey about monogamy vs. non-monogamy and many provided additional perspectives.

Thank you to all of you!

Based on the self-assessed answers above, my friend Bill (see newsletter below) is right that there is non-monogamy in 2nd-tier, even though it seems a little less than in 1st-tier if we consider "Don't know", "Green" and "Exit Green" as 1st-tier. We also see an increase in non-monogamy among 2nd-tier women compared with men, as I guessed in the last newsletter.

My process to monogamy out of choice instead of fear:
In my Amber and Orange marriages I was monogamous because I made a promise and assumed that monogamy is normal for married people. Underlying was a fear to fall in love with someone else, to hurt my wife and children, to ruin the relationship, social and cultural norms, and my own insecurities and lack of access; in short--monogamy out of fear.

In my Green phase I was on and off monogamous and non-monogamous and felt challenged when my lovers/partners where not sexually exclusive with me. With the support of therapists, groups, lovers and friends, I went through the fire of dealing with my fears and insecurities around non-monogamy.

As I healed and moved into Teal, a deeper love for all humans emerged and I became "poly-till". My lovers and I had the mutual understanding that our sexual relationships would end if they would choose so, or if I would find/attract a compatible partner for an Integral Relationship; in short--non-monogamy out of fear to be lonely and without sex. 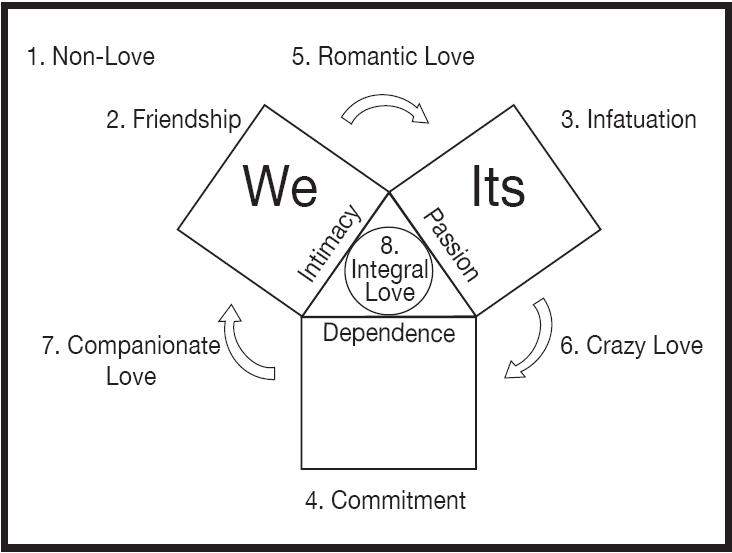 I ended all my loverships when I decided to find/attract a compatible Integral Partner after I was inspired by Andrew Cohen, Terry Patten, Elizabeth Debold, Craig Hamilton and others to focus my time and energy on the evolutionary purpose that I experienced to emerge through me instead of maintaining multiple sexual relationships. I also sensed that I would be more open to attracting/finding a compatible Integral woman with whom I would share an evolutionary purpose (as indicated in the image below), and that I could be more effective and in integrity as an Integral Relationship Evolutionary, workshop-leader and consultant.

Other major considerations for ending my loverships where that I wanted my single female friends to be fully open to other men, to built trust and avoid misunderstandings with clients and workshop participants, and to deepen my compassion and support for men and women who desire to find a partner.

Without the ability to be non-monogamous I would not feel that my choice to be monogamous when in relationship is authentic. In other words, for me monogamy vs. non-monogamy became a process and not a fixed position. 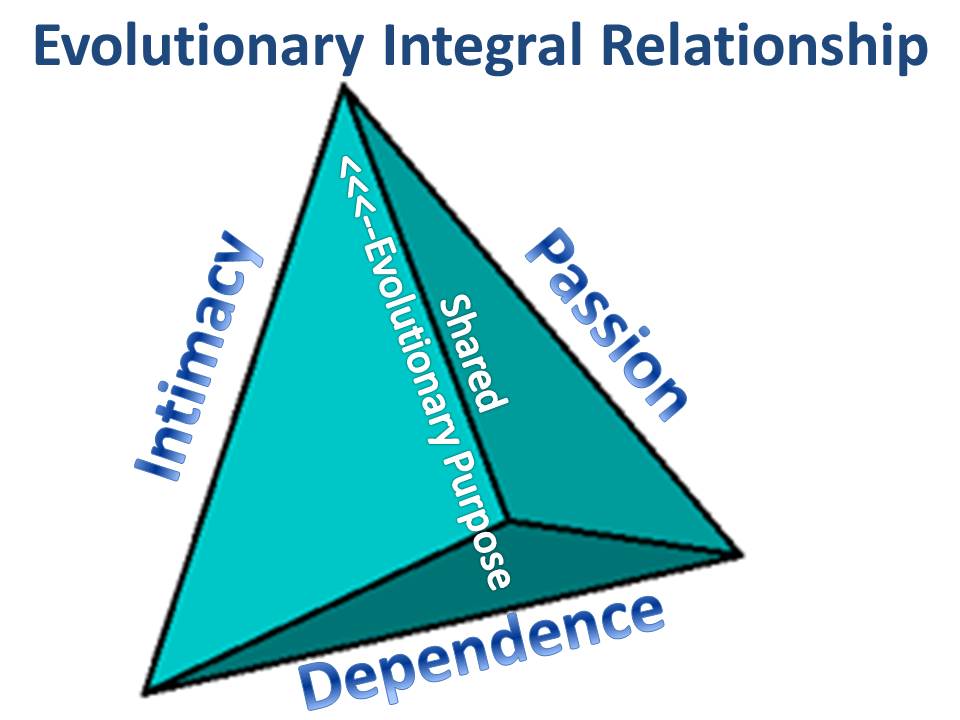 Now that I can choose freely to be without lovers when single, it seems sensible to be monogamous out of choice instead of fear when I am in committed relationship. This leaves room for non-monogamy if yet another shift around this topic may occur or if there would be unique circumstances.
I recognize and respect that other peoples paths may be different and will stay curious to learn more about what motivates us humans to be monogamous or non-monogamous, so thank you again for your feedback.