What Are The Five Forms of The Unconscious Mind? 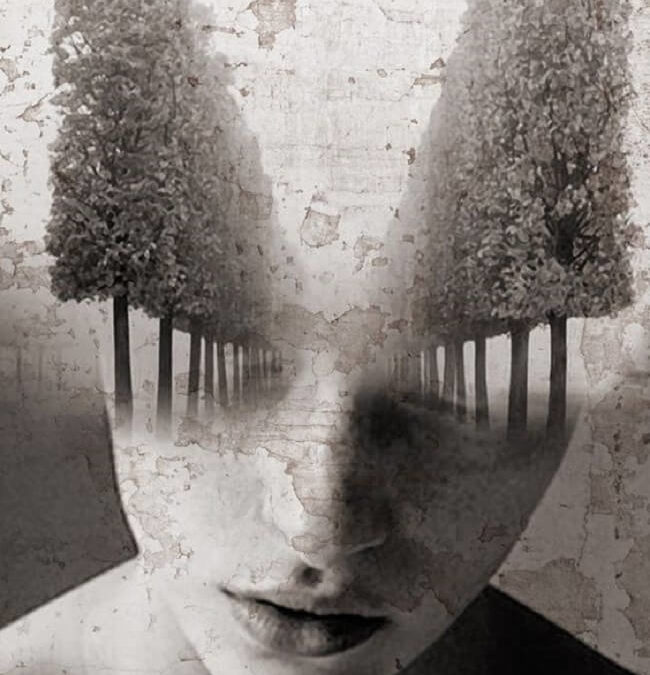 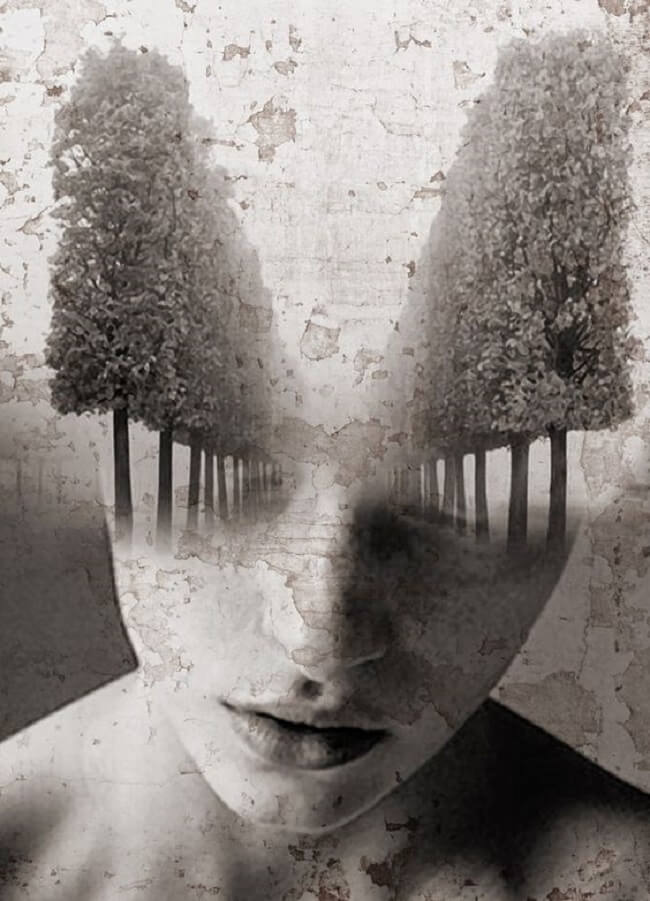 (1) The ground unconscious represents our unrealized embedded potentials, from body to mind, soul, and spirit. The unrealized stages of these future growth potentials are not actively suppressed or involuntarily repressed; they just have not developed yet. (2) The archaic unconscious is linked to the unique predispositions and instincts that individuals have inherited from their ancestral past. (3) The submerged unconscious is what Carl Jung called the shadow, or the subconscious. It represents all experiences and memories that were once conscious and are now screened out of awareness, either through simple forgetting, or a more forceful repression, negation, or dissociation. (4) The embedded unconscious was called the “superego” by Freud, referring to aspects of the self (ego) that can critically observe other parts of its existence, such as the body, behavior, thoughts, feelings, emotions, or even its essence—but never itself. And finally (5) the emergent unconscious, which is similar to the ground and archaic unconscious above, as its potential has not emerged yet. The difference is that the latter two are based in the past and that the former in the future.