I am only attracted to spiritual partners with complex personalities. Initially, these relationships are very exciting and we feel like soul-mates. But eventually, I feel used and burn out. How can I change this pattern? 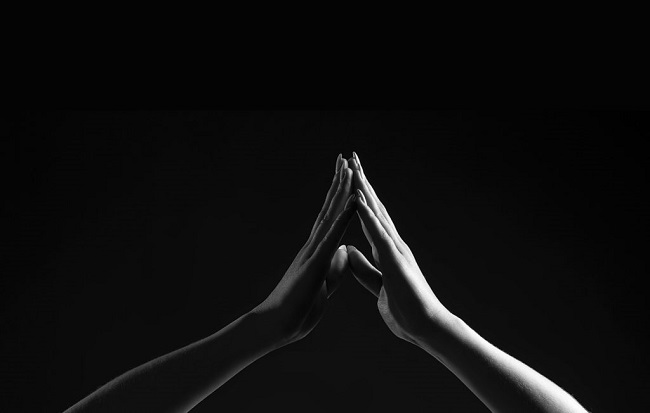 It sounds like you are a highly evolved and empathetic person who thrives on deep intimacy and likes to help others. That is a wonderful trait. Unfortunately, people like you (and I fell into this trap as well several times) are often attracted to partners with personality disorders (PD’s); especially borderline, histrionic, narcissistic, and bipolar (formerly known as manic depressive). Because of their disorder, people with PD’s usually have done a lot of personal growth, psychological therapy, and spiritual awakening work. In fact, they are often helping professionals themselves. They are usually also very sex and seductive. When they initially meet people like us, they feel that they have finally found their equal–a partner with a similar complexity who can love them unconditionally, who fully understands them, and who meets them in whatever physical, mental, emotional, or spiritual (and often crazy) state they are in. They say things like “I never met someone like you”, you are “the one”, “you are my soulmate”, “I will never leave you” etc.. We also feel that we finally found an equal–someone who we can love unconditionally, and who can challenge us to further learn, heal, grow and awaken. We feel emotionally and sexually fulfilled, even though the person with the PD plays no role to develop a stronger bond. Eventually, the relationship becomes a one-way street and goes through 21 painful and confusing stages of decline. At the end, the person with the PD blames us for being unenlightened, immature, cold, or even abusive. We then often blame ourselves and eventually burn out. At that point, the person with the PD leaves us and finds another victim.

To change this pattern, we need to identify people with PD’s early on by asking them about their relationship history (which is always tumultuous and they blame their former partners) and not to get romantically involved. Instead, we want to identify our lives purpose and find/attract a healthy partner who shares it. Such a love relationship is equally exciting and rewarding, but without the monetary, physical, mental, and emotional abuse.