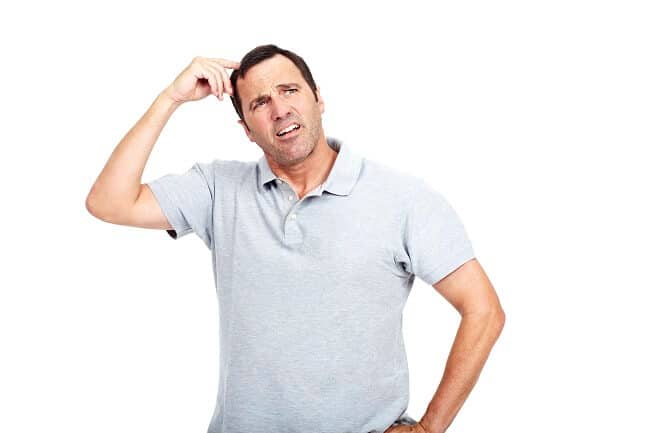 Carol Gilligan wrote in her famous book “In a Different Voice” that gave me sleepless nights: “Men try to understand others by understanding themselves; women try to understand themselves by understanding others.” If this resonates with you as it did with me, then you see the challenge and crux right there. Men often refer to themselves when they try to understand women. Even if they are fully present and open, and listen actively with their heart and mind, there is a good chance that the woman unconsciously says what she thinks the man can or wants to hear. Men also have a strong tendency to become defensive, aggressive, passive-aggressive, or withdrawn when they hear things that are challenging for them, shame them, or are outside of their frame of reference. In addition, most women don’t feel that there is a singular identity, self, or soul that defines them. Unlike men, who are more like the stable and consistent banks of a river, women are more like the meandering waning and waxing flow of the water. Having said that, there are of course biological and hormonal differences such as muscle mass, genitals, menstruation, ability to give birth to children, testosterone and estrogen, learned gender roles that are deeply embedded, feminine and masculine polarities of surrender and presence and leading and following, anima and animus complex development, and the tendency of women to transcend and include as they evolve, while men tend to transcend and exclude. So in a very general way, I would say women’s souls are more fluid and externally and detail oriented, while men’s souls are more “solid” and internally and big-picture oriented. These differences create synergy and creative friction that drive human evolution. To understand women’s souls more deeply, you have to jump into their flow with them and remember that, as Heraclitus said, “you can’t step into the same river twice”.