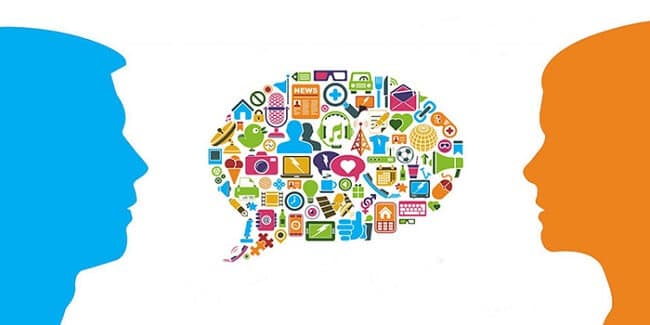 Book to learn and practice how people at the first six levels of consciousness development communicate differently to validate their views and behaviors to get their needs met.

Realize that it is generally true that the most important skill to make relationships work is effective communication, but that people who are at different levels of consciousness development often cannot create mutual understanding, have their needs met, and solve their significant relationship conflicts through better communication.

Understand how people at the archaic, magic, egocentric, mythic, rational, and pluralistic stages make different feminine and masculine validity claims as to what is objectively true, subjectively truthful, morally/ethically right, aesthetically beautiful, and functional/practical from their view.

Consider a useful metaphor that likens communicating from different stages to speaking different languages, such as Greek and Chinese, resulting in a lack of communication that leads to irresolvable conflicts.

Practice communicating with others at their level of consciousness development by showing curiosity and empathy so that they feel heard and understood.

Think win-win by focusing on your shared interests and needs; resolving conflicts by agreeing to disagree; or ending contentious conversations or relationships with love and compassion (instead of causing ongoing suffering for yourself and others) when conflicts become irresolvable because of developmental differences. 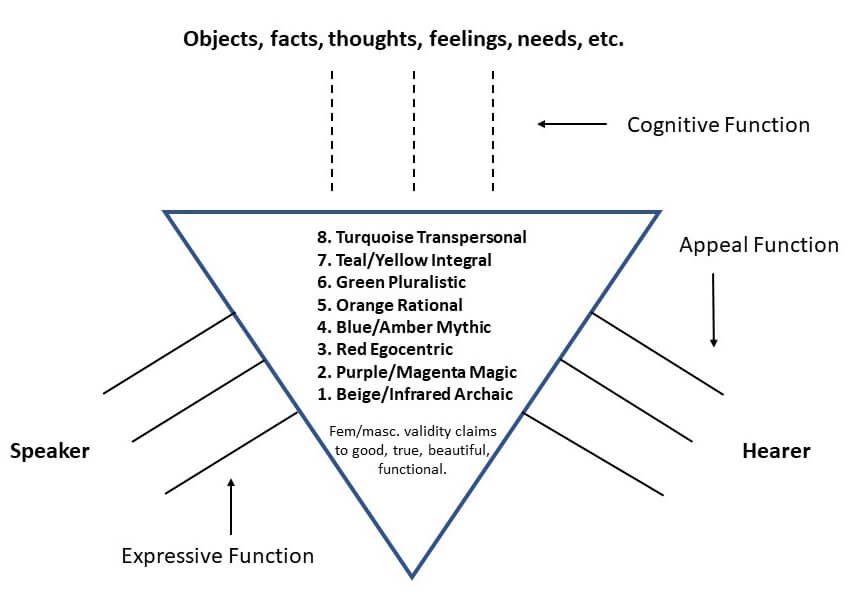