The way out of our economic and ecological crisis 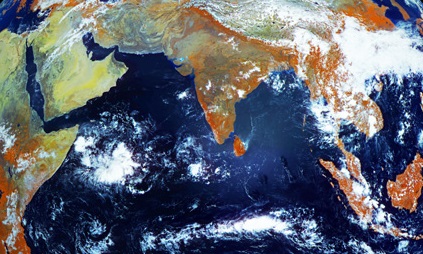 The signs of our economic and ecological crisis become more evident every day.   This underlines the importance and urgency for more men and women to evolve into “second-tier” consciousness where our sexual selection process (aka choosing a partner–which traditionally women do) takes on more responsible forms from both sexes.   This will allow for the co-creation of sustainable healthy love relationships, which in turn create sustainable social and ecological structures–from functional families, to thriving communities, caring societies, and peaceful nations.

As Jean Houston said in an interview with www.womenontheedgeofevolution.com:
“It is important that women rise to full partnership with men in the whole domain of human affairs.   This is happening whether men like it or not.   As women rise, men are regaining some of their deepest capacities, instead of being so patterned by their traditional roles, which don’t work so well anymore as the economy and the ecology are collapsing.   This is the time for women to get together WITH men and make them see what women can offer, such as the sensibility for process, patterns of connection, and-above all-creative wonderful strategies for issues in local communities; not as power, but with love.   This is giving us a very great and different perspective on the relationship; men and women are deeply, deeply, deeply needful of each other.” 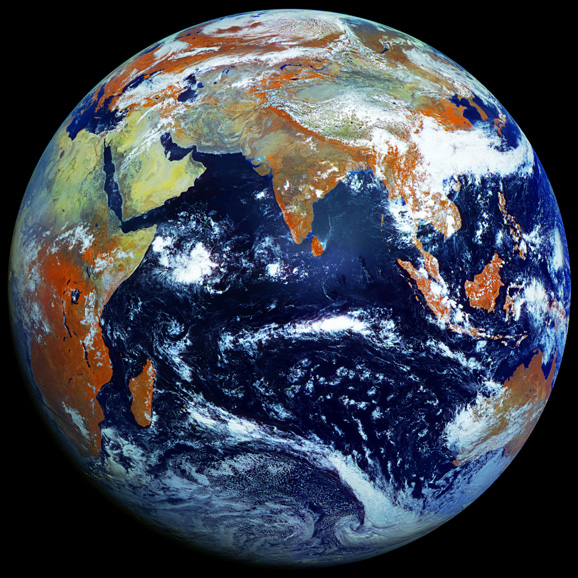 Barbara Marx Hubbard replied to the question about the role of females in the evolution of men:
“Men do what women want [reward]. Women attract the male shifting from the patriarchy into their own inner essence. Women are the leaders of the liberation of men.   We don’t reject or see men as inferior or oppressive.   Men can be liberated and guided through women.   I love men and I have always been inspired by men, fulfilling a lot of the impulses from men by being a woman as I saw their genius.   I have been “inseminated” logically by the ideas of great men.   I have always been inspired by the great men who were evolutionaries.   They were all men!   I was attracted to their ideas and their seed, and it awakened in me the feminine co-creator.   And then I became a guide to the men who were not yet evolutionaries but who were brilliant.”

The process of repetitive coupling and uncoupling that we see so often in “first-tier” modern and postmodern relationships that is driven by the fulfillment of deficiency needs and our Primary Sexual Fantasy (which is at the root of the global challenges that we face) can lead us into “second tier” consciousness.   There, couples develop a shared vision for their relationship that is larger than either individual and provides the greatest good for the largest number of people.

Integral Relationships: A Manual for Men, in combination with the Calling In “The One” book/work by Katherine Woodward Thomas for women, provides a road map for the sustainable relationships between integrally informed evolutionary men and healing evolving women which we so desperately need for the future of all humanity and our planet.