Why men want to lead in the relationship? 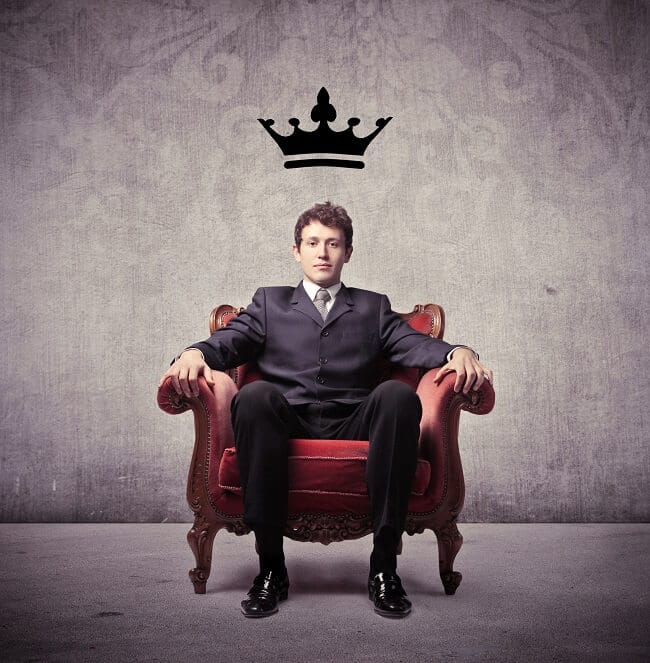 Thank you for the question. It sounds like you feel powerless in your relationship. As you see all around you, males who are in leadership have the highest social status, hold the most power, often make the most money, AND have the most attractive (=fertile) females. All of this raises their testosterone levels and makes them feel good. This has been the case for millions (or even Billions) of years and has thus become embedded in our genes and cultural memes. Since all men want sexy women, they try to lead as best as they can within their circle of influence. Naturally, men also tend to lead in their relationships, and women initially find that attractive (otherwise, all leaders would be single or with unattractive women). Strong mature leaders are usually open and secure enough to also listen to, and consider the needs of their partner. They lead in the best interest of the relationship, allow their partner to lead at times, and to have “power with” their partner instead of “power over” her. These couples are called power couples. Weaker “loser men” usually feel shame for not being good enough and often try to overcompensate through controlling, dominating, ignoring, or manipulating their partner and having power over them, instead of being sensitive and meeting their needs. Things get even worse when women begin to criticize or emasculate a weaker man, and the couple (unconsciously) goes down the fear-shame spiral. Women often don’t realize how much power they have to empower their partner and thus get their needs met.